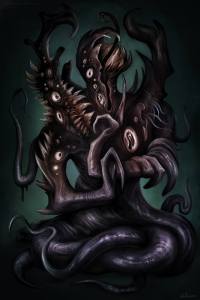 On the evening of Thursday the 12th of February 1992, the Chief Constable of Cumbria’s police force picked up the phone and prepared to call in all his favours. There’d been a murder. In fact, make that multiple murders, in a remote location, with no witnesses, persons still unaccounted for, and bits of the crime scene that simply didn’t make any sense. What’s more, he had reason to believe that this could have seriously bitten him in the arse if it wasn’t wrapped up quickly. He needed everyone he could scrounge on this one.

And so, the next day, a diverse selection of coppers and forensic specialists showed up in Duddon Valley and were given the lay of the land: plain clothes, closed shop, and a press embargo until Sunday noon. They had less than two days to pick the old farmhouse apart and extract its secrets, and to do so they could make use of off-site facilities, call in anyone who might have seen anything, and leverage the expertise of the assembled experts – some of whom had more unconventional areas of knowledge that you just don’t get taught in Copper School…

It was Secrets, and their containment, that would become very significant indeed. Something very strange had happened the week before. A tale told by both the evidence catalogue and a corrupted video diary revealed a week of drugs, debauchery, death, and dark magic. Politics was involved, which explained the secrecy, as was a shadowy group of Professionals, and something having gone badly wrong.

If that wasn’t bad enough, the evidence showed was that there was someone still out there, someone touched by forces beyond our understanding. Troubling, but not beyond the capabilities of a team of police officers. What was stranger was that there was another unaccounted party: a someone or something that could intercept private communications, interfere with photographs even as they hung in the development room, and bend the world to ensure that, whatever Truth the investigators found, it was not to leave Duddon Valley. 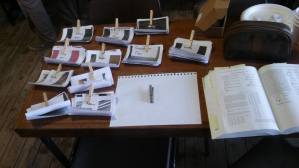 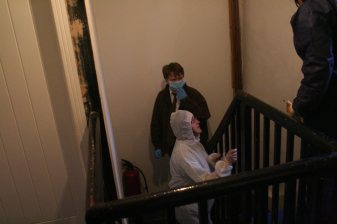 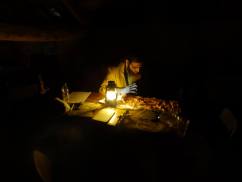 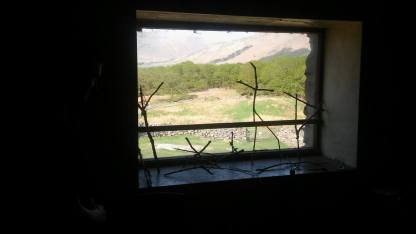 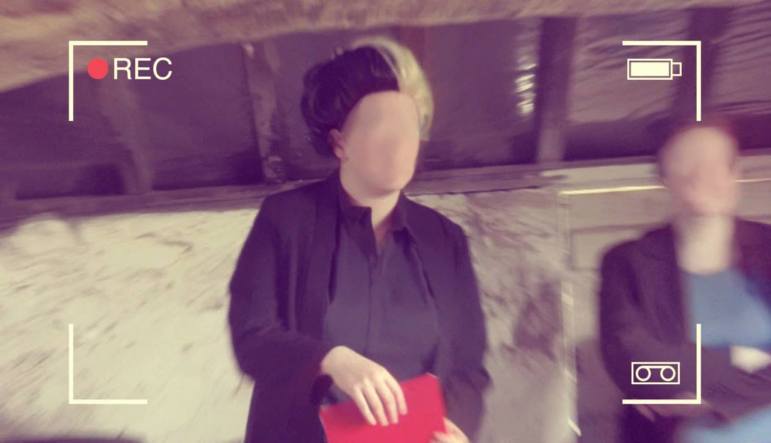 Sir, have transcribed a message received on your answerphone after you left the office this evening. I thought you might want to reply. Please let me know if you would like to me make arrangements.
FAX.pdf
Adobe Acrobat document [114.3 KB]

Set on the weekend of February the 13th, 1992, this was the purest game of investigation and intrigue that Aeon have run so far.

Players were playing members of a crime scene investigation team that had been brought together to investigate the aftermath of a most bizarre and gruesome event in remote Duddon Valley in Cumbria. There will be people from a variety of professional backgrounds, from those strictly affiliated with the Force, to those whose consultancy skills may have proven useful in solving comparably grim or… unusual crimes before.

Players will have at their disposal the most up-to-date equipment that could be gathered at short notice: there will be need for those with expertise in a variety of forensic specialisms from psychology to forensic archaeology. Representatives from the Force will be present to control the gathering and presentation of information.

The key thing in this event will be collaboration – all characters will have insight into what’s happening. This is not to say that characters won’t have their own personal dramas to work through or their own agendas to follow, but we are excited by the division of responsibilities which will allow each player to experience a different piece of the puzzle.