The year was 1968. The passengers of Luton flight EZ771 and of staff of Carlisle Airport found themselves in the wrong place at the wrong time as the powers that held back ancient and wild forces began to unravel. Hadrian’s Wall, the great Vallum built to hold back That Which Lays Beyond The Light Of The Campfire in the magical, savage North was compromised. Dreams of technology and airport expansion had started the collapse; the arrival and mishandling of a magical weapon (known for “opening doors”) was the final blow.

The wilderness began to encroach into where the glorious and formidable order of the Roman Empire had once held authority some 1,700 years before. As chaos bore down on the mundanity of airport life, those who survived needed to keep the fires burning for long enough until order could be restored.

They were assisted and confronted along the way by a Legionary from a distant time, mysterious Agents representing an unknown authority, and the world’s most ridiculously officious site manager. His screaming, messy and public death couldn’t have happen to a more deserving guy.
Communism was just a red herring. 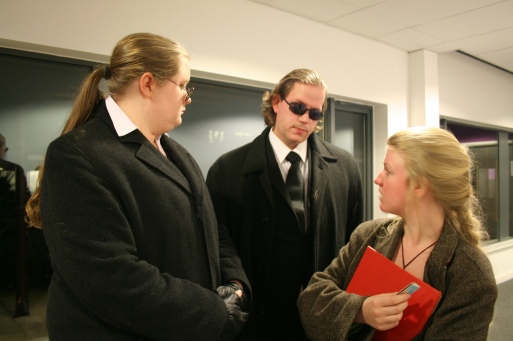 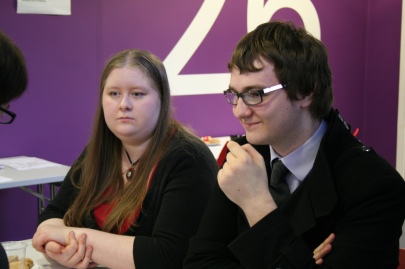 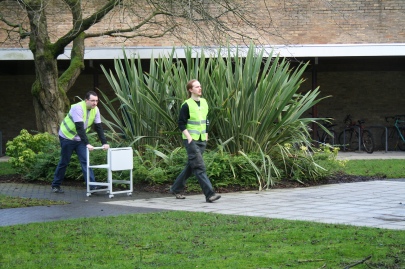 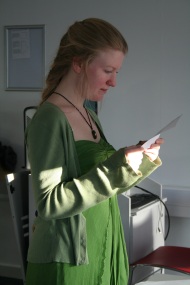 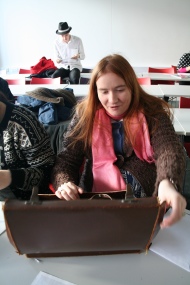 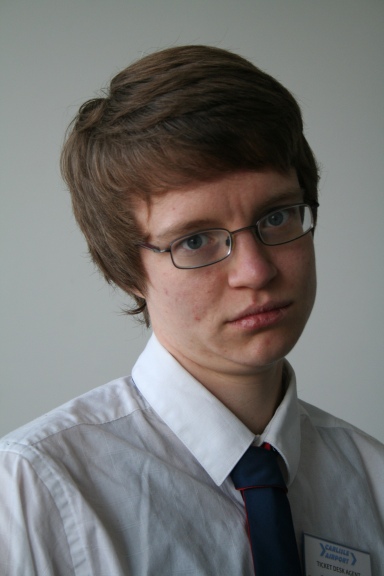 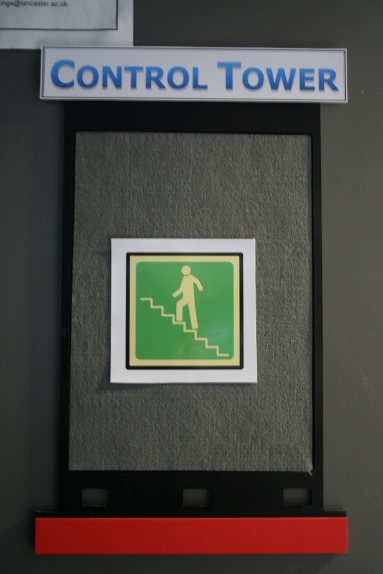 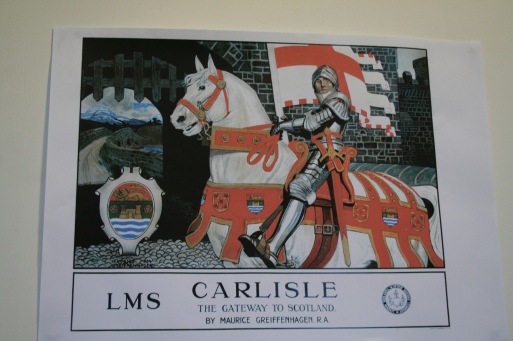 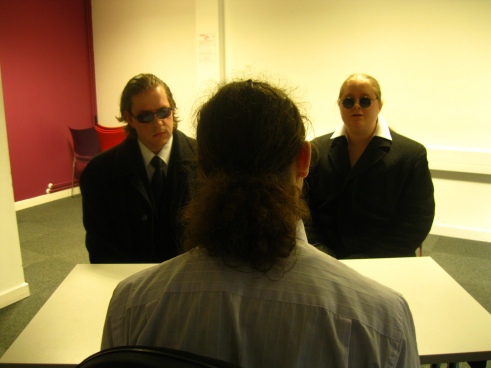 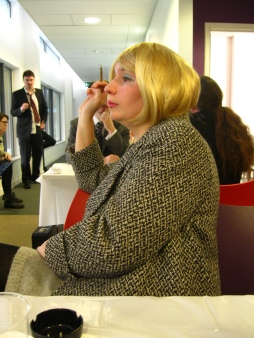 “More reports have come in: signs of spreading have been reported in towns to the West, two outposts on the border have had to be abandoned, and unusual behaviours in back rooms of the Capitol are… under investigation.”
“Under investigation?”
“We must assume it is as bad as we fear.”
“Do we have the resources to deal with these instances..?”
“No. As we well know, we need to address the cause. Something must be done, and must be done now.”
“…sigh… All relevant parties are clear on the Plan, and I can confirm that it has the nominal backing of the Senate. They don’t know what it really entails, of course…”
“And the subjects?”
“Potentials groups have been identified. They are already in the area, and we can commence work immediately.”
“And do they know what is expected of them?”
“Not yet, although I have no doubt that they will grow to understand the extent of the opportunity we are giving them.”
“… We can’t fool ourselves unto thinking that we are doing these people a favour. They will suffer.”
“In time. But still, a handful of lives is a small price to pay. If it works.”
“And work it must.”

All over the world, ideologies fight it out in the shadow of thermonuclear annihilation. At the same time, waves of nonviolent counterculture set people talking and inspiration flowing. In Britain, major steps are taken to heal wounds between races and ethnicities, while at the same time rhetoric and suspicion is directed at any who are different. In this environment of hope and fear, acceptance and loathing, the world will either be destroyed or reborn and the wheel (as the song goes) is still in spin.

Both war and counterculture are, however, a long way away from the bleak north of Cumberland. Carlisle, the last outpost of the west coast of England before the border, has made a major concession to the modern world in its airport, built on a site acquired from the RAF in 1960. Now, in 1968 it runs two services: joining the established Leeds Bradford service, customers feeling cosmopolitan can now fly to Luton, and from there to the capital.

With success, however, there comes a price. These are paranoid times and drawing attention to oneself often comes at a cost…